The U.S. Patent and Trademark Office officially published a series of 63 newly granted patents for Apple Inc. today. In this particular report we briefly cover patents relating to Apple Watch management and a faster way of correcting typing errors. And as always, we wrap up this week’s granted patent report with our traditional listing of the remaining granted patents that were issued to Apple today.

Apple’s patent FIG. 3 illustrates that the patent relates to Apple Watch; FIG. 4 illustrates a position of a user’s arm/hand that could inadvertently trigger unintentional input; FIG. 7 shows a flow chart of an exemplary method. 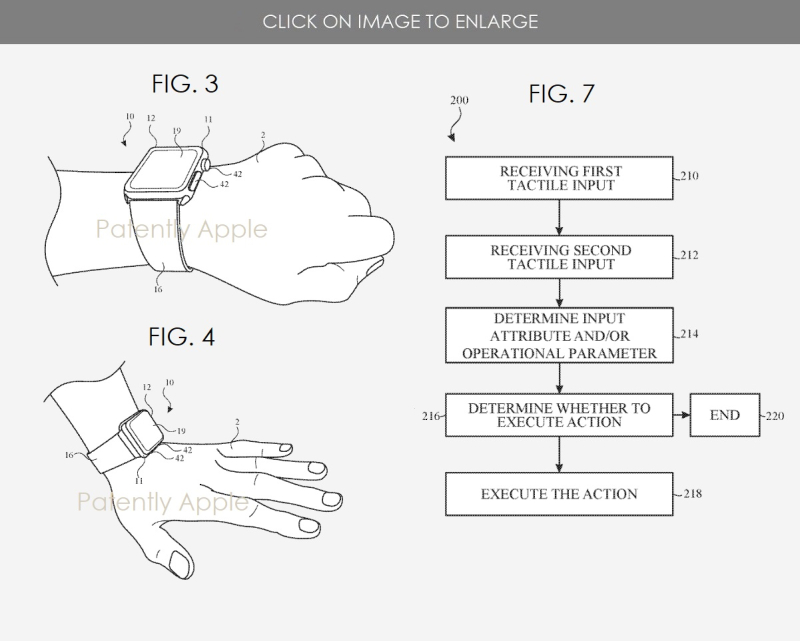 Intelligently Deleting Back to a Typographical Error

What is needed in the art are methods and systems that allows a user to efficiently delete characters corresponding to an input error and restart/continue inputting characters.

In one aspect, the methods disclosed herein analyze the string of input characters on a character-by-character basis and detects when the string of input characters starts to diverge from known words. In some embodiments, data concerning commonly occurring typographical errors and word usage are considered when determining the location of the typographical error. 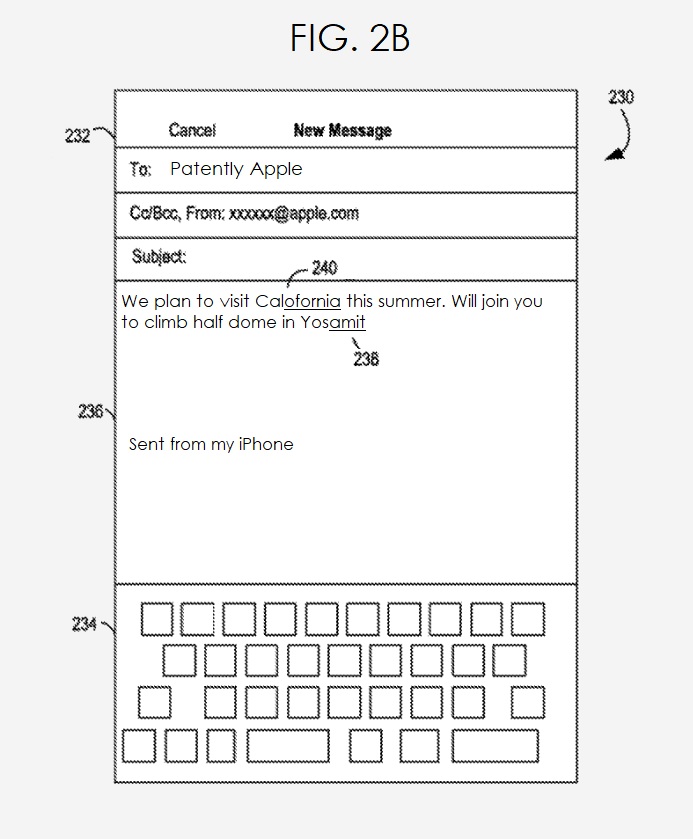 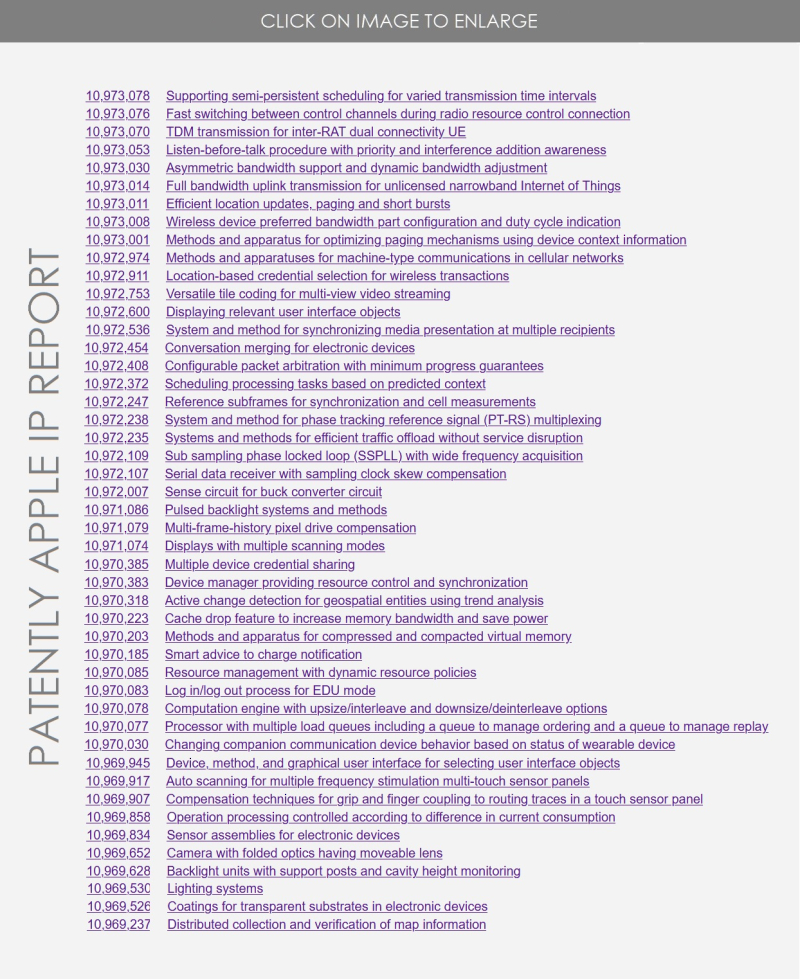 What To Watch For At Apple’s Big Spring Event